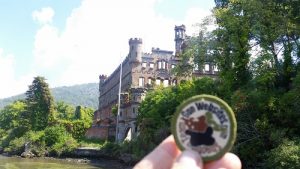 We are back in Tucson after over a month on the road.

We visited Gun Shows on Weekends, and new Gun Shops each day. We toured the Bannerman Castle, and many of the firearms museums across the USA
Stay tuned to the Daily Gun Show for updates each day, reviews of the Gun Shops and Gun Shows 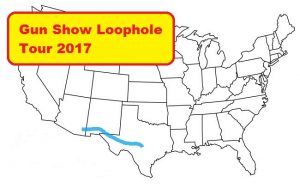 Drove out to meet up with Edge4006 and visit San Antonio, Texas Gun Shops. The hurricane had just hit Houston so gas was scarce which added excitement to the trip. Getting gas in the middle of the night helped with avoiding lines. We visited 6 shops, 3 ranges and a few surplus stores.

Decided to head north after San Antonio because of the gas situation in Texas. Had a water leak in Texas near Arkansas. So I stopped and replaced the water pump on the van, It took all day, and got us behind schedule. So we had to drive straight through to Illinois

While in Illinois we met up with Daily Gun Show Podcast co-host Dan-O, together we attended ai Illinois Gun Show and a few Illinois gun shops. Unfortunately while driving around, the transmission died on the Van and we needed to get a new (rebuilt) one installed (for $3,000)

Stayed in Chicago, working on updates and video reviews. Had to have a new Credit Card Sent to me while the new (rebuilt) transmission was installed (3 Days)

Decided to continue on to the Bannerman Castle in New York state. We headed east through Indiana, Michigan, Ohio, Pennsylvania and into New York

Met up with Jon from Gun Channels and toured the Bannerman Castle and Pollepel Island in the Hudson River. We gathered much video and many photos so stay tuned for lots of stories of the castle and Bannerman

Met up with Marco in Maryland / Washington D.C. toured the NRA Museum and checked out some Maryland Gun Shops. Then stopped by the ATF Technology Branch in West Virginia

Drove through Maryland, West Virginia and Ohio on our way to the Gun Show in Indiana. Met up with Scott (Pink Panther) in Ohio and in Indiana  we reunited with one of the Original Gun Websites crew (from 1997) then south to a Tri-State Gun Show

After the Indiana Gun Show we headed west to St Louis to see the factory where the Van was made. Took some photos and headed south to a Missouri Gun Show then down through Kentucky to Memphis, Tennessee

We headed to Little Rock to see the Titan II missile silos. Sawa few and gave up on being able to visit an, when we met up with Gh0st Tactical & the Owner of a Gun Shop who OWNS the Titan II Silo that blew up. We had the chance to talk with him about the silo while standing on it.

After that we headed west to Tulsa 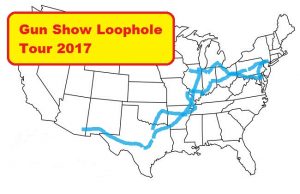 We visited the J. M. Davis Firearms Museum and did another LIVE podcast from there. Then were toured 5 Tulsa Gun Shops and a Surplus Store with P226Nut before heading south to Dallas for the 32nd annual Gun Rights Policy Conference. We also visited gun shops & ranges as well as the Fort Worth Gun Show on Sunday 1,400 tables.

Then we met up with the printer of the Old West Guns Playing Card deck and saw the finished product. Those are already shipping 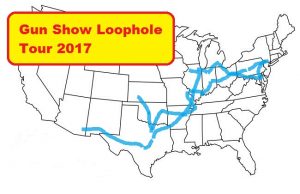 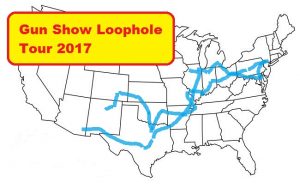 We drove through New Mexico and visited the NRA’s Whittington Center, Shooting Range complex & museum before visiting a Gun Show in Albuquerque

Then a quick 8 hour drive back to Tucson 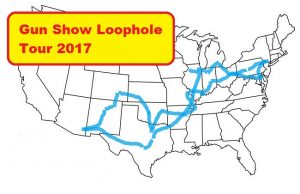 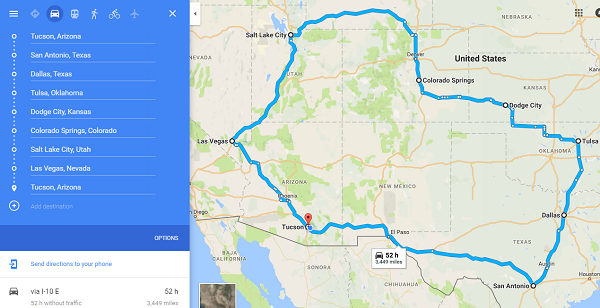 Support those who Support our Projects:

Check Out these 2A Resources: